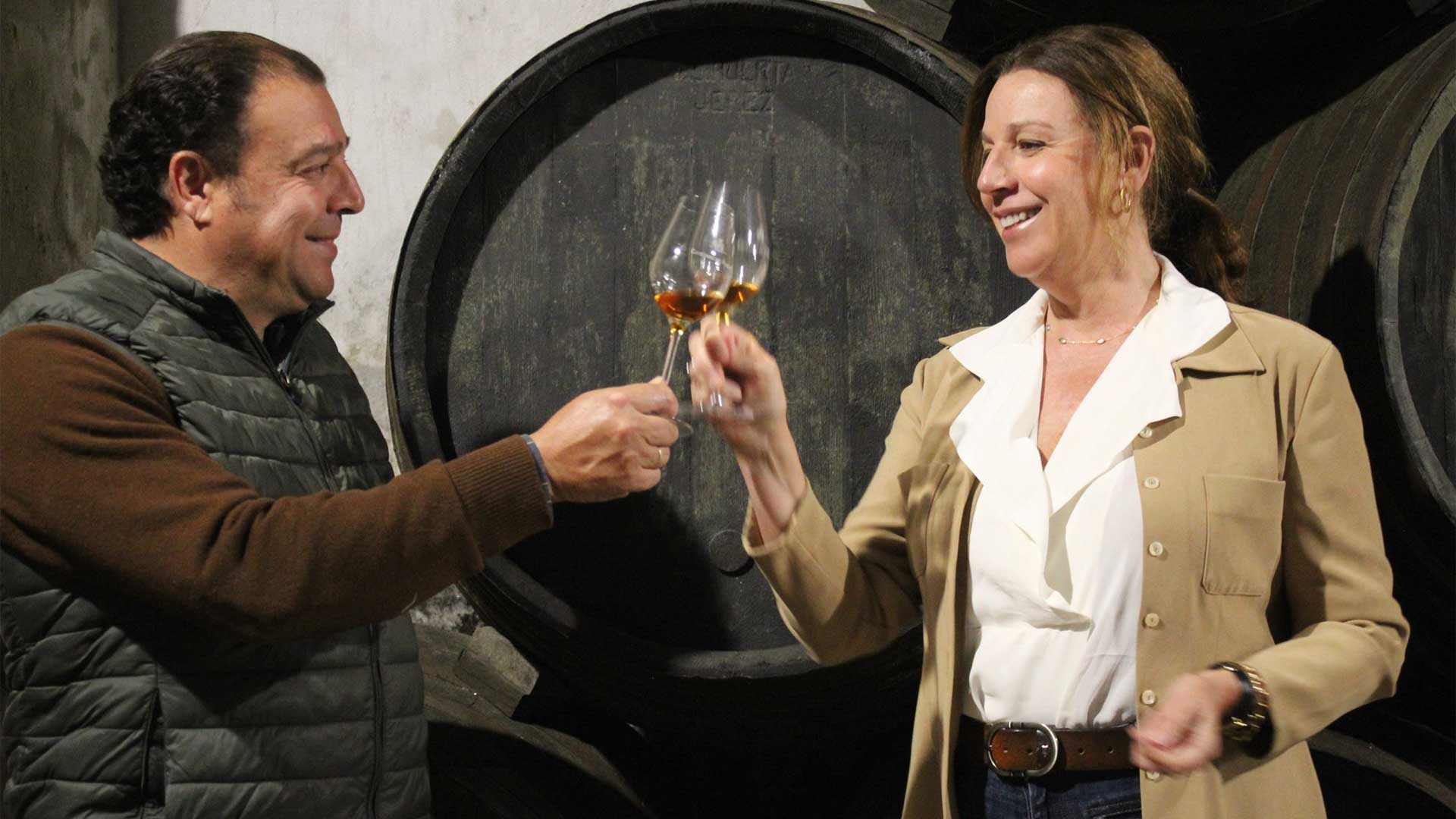 Our house is filled with liquid historic gold

I am Teresa del Pino Maldonado and our family makes some of the most unique and rare types of sherry.

Over the years, the company grew to be one of the largest sherry houses in the area. In the 1980s, a general crisis due to declining demand hit a lot of sherry houses, including ours.

The crisis forced our family to shift focus from being bottlers and exporters to producing and storing wines for the larger sherry houses.

We are a so-called Almacenista family. Almacenista means warehouse or wholesaler that matures and cares for wines on casks before selling them on to the big sherry houses.

Since the mid-80s, our family bodega has specialized in making and maturing wines in the Palo Cortado category, which in itself is a bit of a rarity today.

The dry Palo Cortado is an intermediate type of sherry and perhaps the most ambiguous of them all. It is a hybrid between a Fino and an Oloroso. It is a wine that started out as a Fino, but the protective layer of Flor disappears by itself during the early maturation, whereby the wine matures in a separate Solera further as an oxidative wine.

The taste is aromatically reminiscent of an Amontillado and with a body like an Oloroso. There are not many houses that age and mature Palo Cortado today, and even fewer that have as old barrels as we have.

In recent years, we have seen a growing interest in our stocks of old reserves of wines, which have been stored and matured for decades.

Thanks to this resurgence in the demand for unique types of sherry, our family can keep working on the proud traditions founded by the 28-year-old Don Cayetano del Pino y Vázquez back then in 1886.

We are proud and honoured that our wines receive the finest reviews and ratings from professional media worldwide. 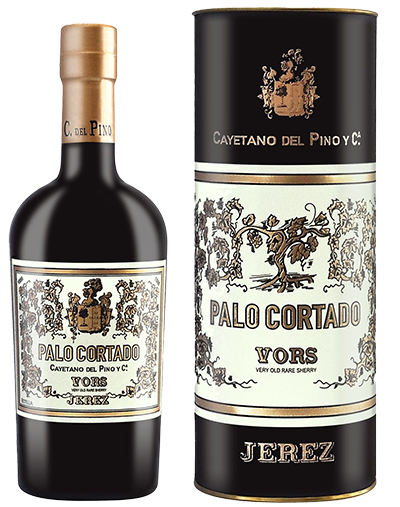